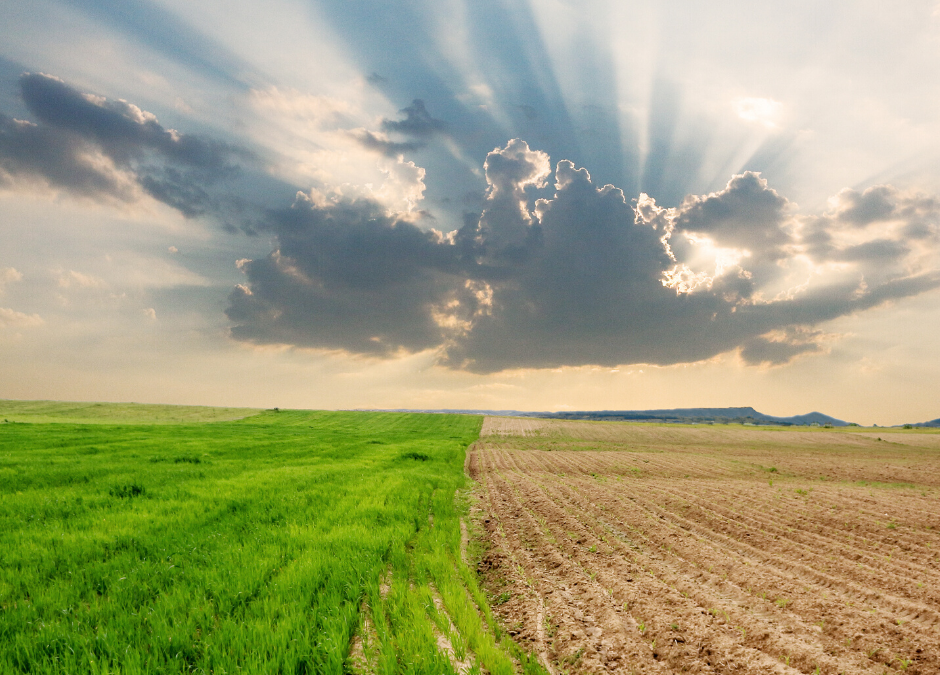 The joint climate change strategy for Carterton District Council and South Wairarapa District Council has been updated to include the results of the Wellington Region Greenhouse Gas Inventory.

The draft Ruamāhanga Climate Change Strategy was presented and adopted by the Carterton District Council’s Policy and Strategy Committee on 12 February 2020. At the time the draft was adopted the Climate Change Advisor was waiting for the results of the Wellington Region Greenhouse Gas Inventory (produced by AECOM on behalf of Greater Wellington Regional Council) to finalise the strategy.

The 2019 Greenhouse Gas Inventory for Carterton District Council results allows council to see where the majority of its emissions are coming from to help plan its activities for the coming year.

The Wellington Region greenhouse gas inventories, released in May 2020, provide data on the emissions of the Wairarapa region, as opposed to just council activities.

The results show Wairarapa has the highest gross emissions of all the cities and districts due to its comparatively large agricultural sector, which accounts for 78% of the region’s total gross emissions. The transport sector (e.g road and rail) is the second largest emitter.

Wairarapa’s net emissions ranked only third highest despite having highest gross emissions, due to the large amount of forestry located in Wairarapa, which absorbs carbon dioxide from the atmosphere.

The report also shows Wairarapa’s gross emissions fell by 7% from 2001 to 2019, mainly due to a 14% decrease in agriculture emissions.

“So far, we have only been able to include the 2018 council emissions in the draft strategy,” said Mélanie Barthe, Climate Change Advisor.

“The inclusion of the Wairarapa combined district emissions means we can see where most of our region’s emissions are coming from, and factor this into our decisions as we plan how we undertake our council activities.

“The 2019 results are encouraging as we see some decrease in emissions and with the results being reviewed annually, we will be able to assess the effectiveness of any changes we’ve made here at council and make any adjustments where needed.”

The final version of the joint Ruamāhanga Climate Change Strategy and Implementation plan is being presented to Carterton District Council at the Ordinary Council Meeting on Wednesday 24 June for adoption. This can be found on page 240 of the agenda on our website www.cdc.govt.nz/your-council/meetings