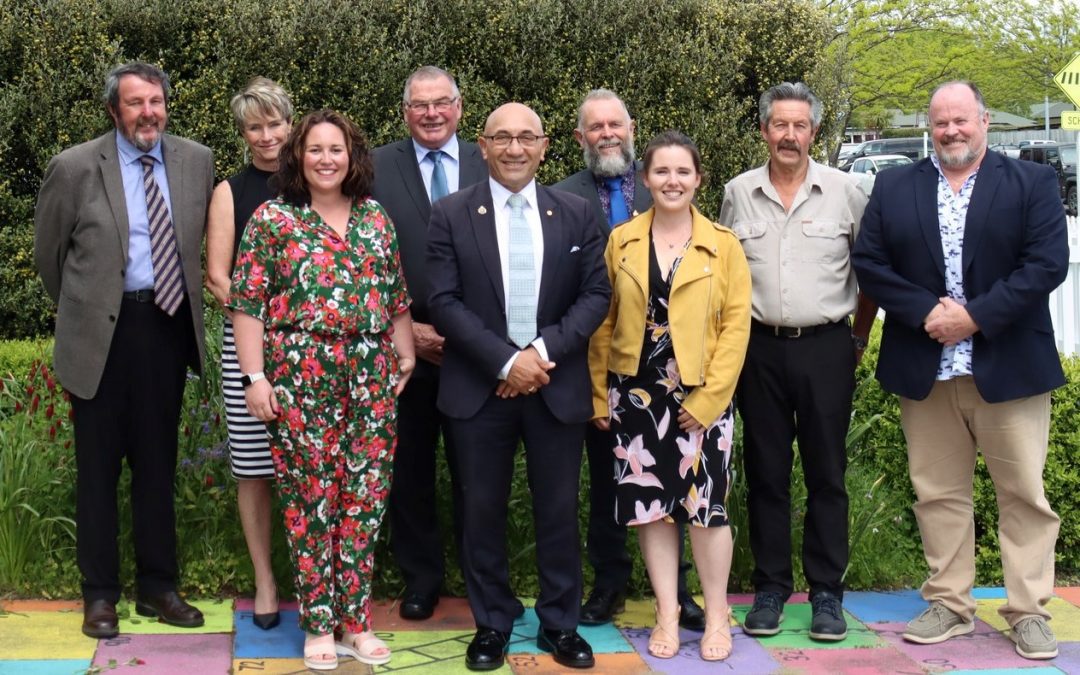 A new Deputy Mayor for Carterton District and appointments to Council’s committees were confirmed in the inaugural meeting on Wednesday 26 October.

Mayor Hon. Ron Mark and Councillors were sworn in, and Cr Dale Williams was voted in as Deputy Mayor.

The Mayor and Councillors then approved the following appointments:

The following community members will continue on the Committee until the Water Race Elections in 2024:

Appointments to other external bodies and joint committees