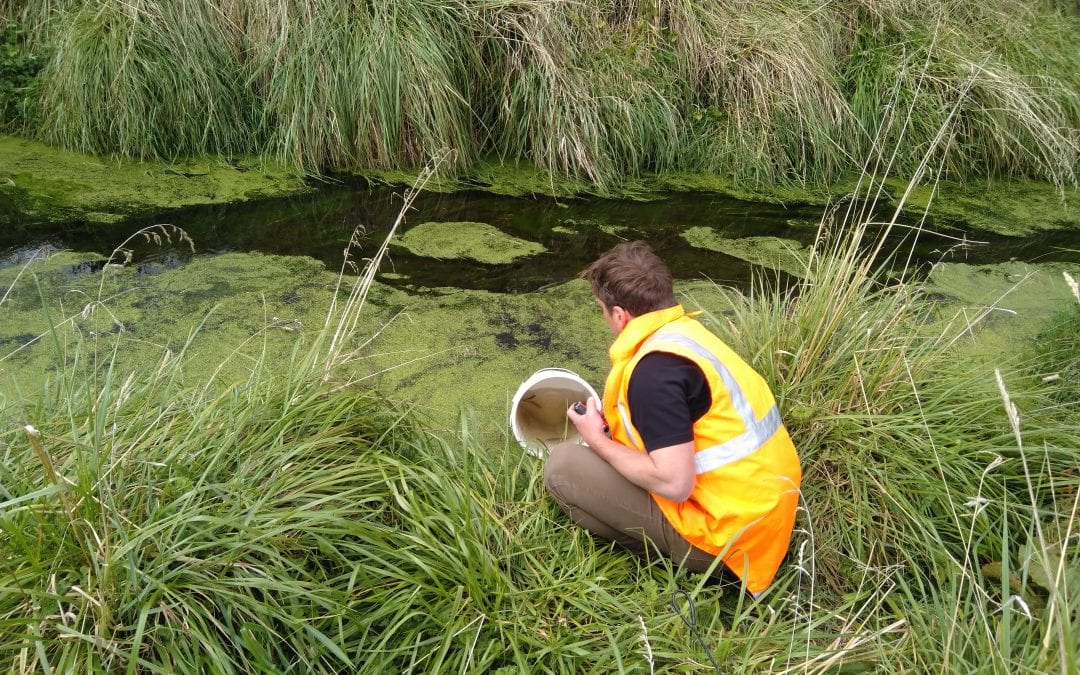 Carterton District Council is progressing its commitment to the wellbeing of an endangered species of mudfish by continuing to monitor the rehomed population at its Daleton Farm wetlands.

Over 900 of the endangered species of brown mudfish were rehomed over December and January ahead of the site being developed into storage reservoirs at the Daleton Farm Wastewater Treatment Plant.

Since then, Council officers have been carrying out wellbeing surveys on the rehomed mudfish in the adjacent wetlands.

Despite continuous efforts by the council officers, volunteers and ecologists, the surveys have indicated a significant portion of the rehomed population may not have survived the transition.

As a result, the council has continued in its efforts to trap any remaining mudfish still present in the original habitat. In excess of 100 mudfish have been caught and temporarily homed in a small holding pool onsite.

The council is continuing to work with Greater Wellington Regional Council to identify the best option for a more permanent rehoming of the 100 mudfish.

In addition, another 70 mudfish have been rehomed at a downstream property which has been identified as more suitable than the onsite wetlands.

Carterton District Council’s Infrastructure, Services and Regulatory manager, Dave Gittings, said the project was continuing despite the complexities of the mudfish relocation.

“It is very important that the council continues to do the right thing by working with Greater Wellington Regional Council on the wellbeing of the mudfish, which fall under the same protection classification as the kiwi.

“We would like to thank and acknowledge the huge effort from all the volunteers, both individuals and Mangaterere Restoration Society members, who were a major part of the rehoming effort over the December/January period.”

As the project progresses, the council will recover any remaining mudfish it finds, as well as monitoring the rehomed population. The next step of the project will be to create a drainage system set to be installed underneath the new reservoirs.