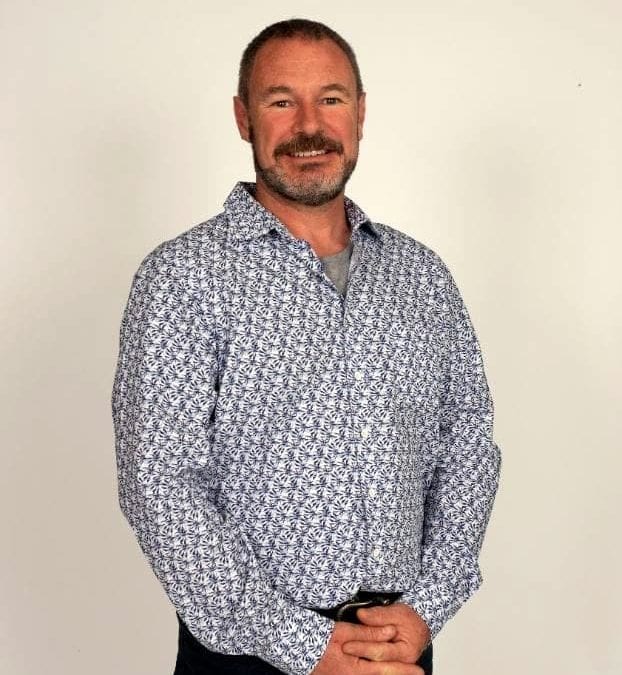 Rob was elected on to Council during the 2019 local body election. He held portfolios in community engagement and community development, and was a member of the Policy and Strategy Committee, Infrastructure and Services Committee, Audit and Risk Committee, Place Making Advisory Group and the Walking and Cycling Advisory Group.

Rob said the decision had been a difficult one as he was committed to standing again in the 2022 local body elections. However, he needed to put his family first.

“Our circumstances have changed, and we are relocating to UK to support a family member in need. I am sad to be leaving New Zealand but also excited for the opportunities it may provide for our girls,” Rob said.

“I have enjoyed my time as Councillor serving the Carterton community. I am thankful to all those who have engaged with me – both in support and in challenging me. Robust and frank discussion is an essential part of an elected member’s relationship with the Community.

“Carterton is full of engaged and passionate people who want nothing but success for our cool little district. If you enjoy helping others, then I would strongly encourage you to consider standing for Council next year.”

Carterton Mayor Greg Lang said he was sad to be losing such an engaged and community-focussed councillor.

“It’s really unfortunate to lose a councillor before the end of their term but I respect Rob for putting his family first and being upfront with the community about his intentions,” Mayor Lang said.

“We will really miss Rob’s presence on Council. He has been a truly engaged and passionate councillor, contributing robustly to conversations and contributing common sense thought leadership.”

The Local Government Act does not allow a by-election this close to the next election period, so this won’t trigger a by-election or additional cost to ratepayers. Elected members will be asked to decide at the 15 December Council Meeting on whether they will appoint someone to the vacancy or carry the vacancy through to the October election.