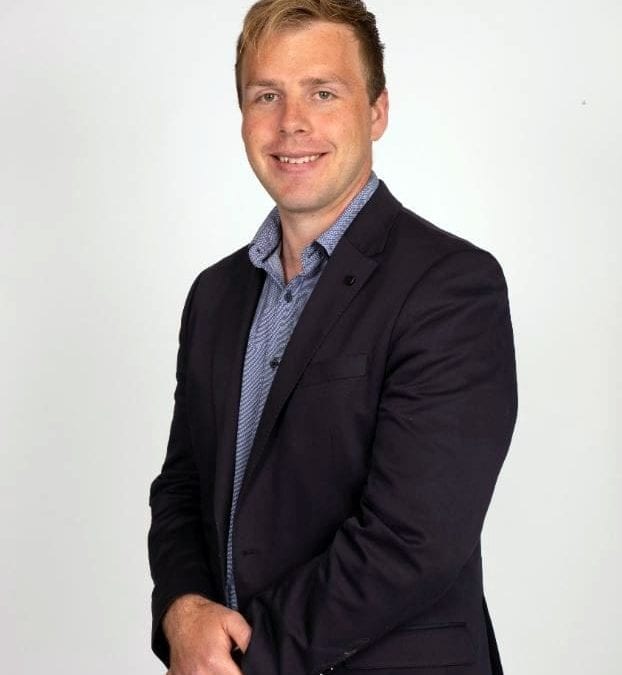 Carterton District Council will be holding a by-election following the resignation of Councillor Steffen Bertram, effective from 1 February 2021.

Councillor Bertram was elected onto council during the 2019 Local Body Elections and was a member on the Audit and Risk Committee, Policy and Strategy Committee, Rural Travel Fund Committee, Arts, Culture and Heritage group, the Economic Development Advisory group, Wairarapa Library Services committee and the Carterton and District Returned and Services Memorial Trust.

Mr Bertram said COVID-19 has seen his workload increase in his central government role, making it increasingly difficult to balance his work and council responsibilities.

“Over the last 12 months, I’m most proud that Carterton rates only rose 1.72 per cent, which was 2 per cent lower than forecasted,” Mr Bertram said.

“I am leaving the district at a time when it is in a very good financial position and with an effective management team who work well with the governance group.”

Mayor Greg Lang said that while it was disappointing to have a councillor leave before the end of their term, he was confident the decision was made with the community’s best interests at heart and won’t disrupt the positive steps forward the current council has made.

“This year will be a busy year for the Council, with big decisions needed to be made ranging from the Government’s reform of water services delivery to working with other councils on regional growth,” Mayor Lang said.

“I am disappointed for Steffen as I know he was very keen to serve the Carterton community in his Councillor role, and that an unforeseen change in circumstances meant he was no longer able to continue in that role.”

The by-election process formally began with Councillor Bertram’s resignation.  A by-election must be held within 89 days. More information will be available on the council website in the coming weeks. Mr Bertram is looking forward to continuing to serve his Carterton community in his role as a volunteer firefighter.