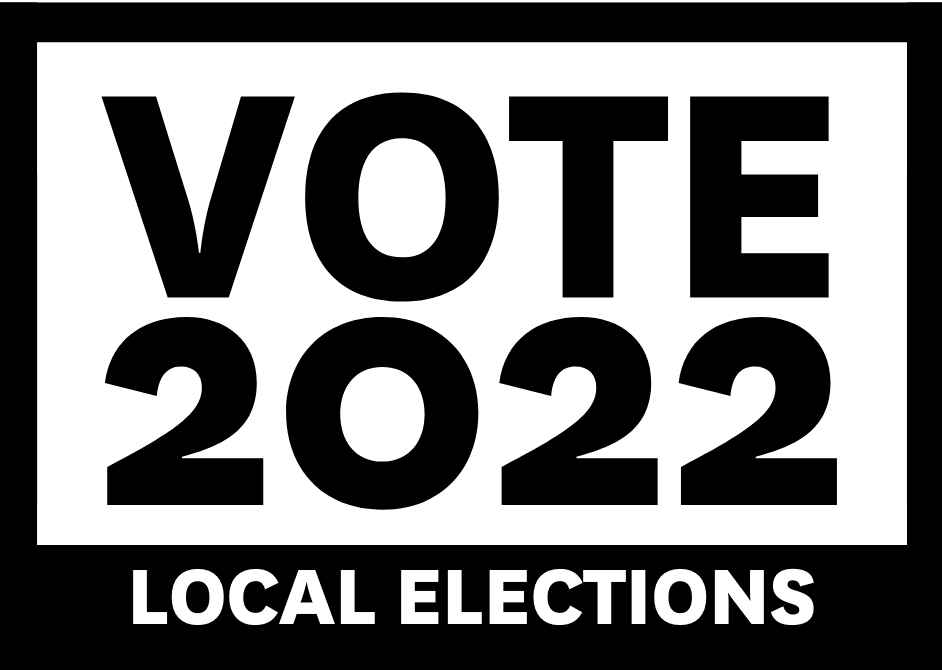 Carterton District Council is seeking to fill 9 vacancies at the 8 October Local Body elections – 1 Mayor and 8 Councillors (At Large, no wards).

While nominations were slow to come in this year compared to that of 2019, the Council has received enough nominations to proceed with the election.

The candidates are as follows (in alphabetical order):

Candidate profile statements will be sent out via post with voting papers between 16-21 September.

The profile statements will also be available on our website from Monday 22 August.