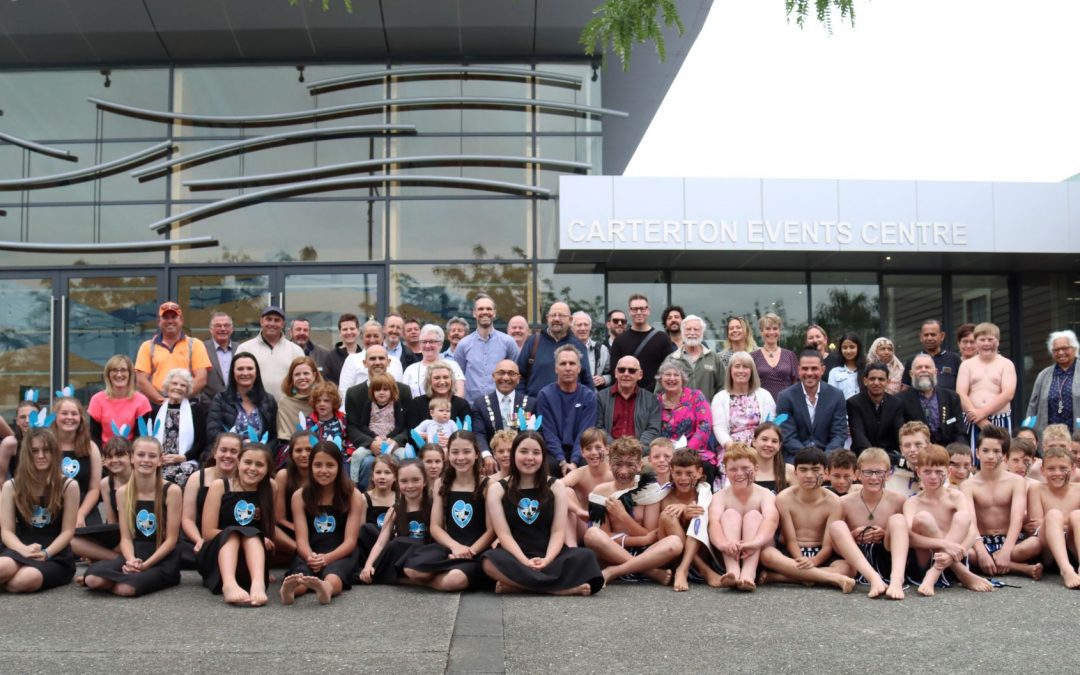 It was fantastic to celebrate with 11 Carterton citizens to officially welcome them to New Zealand with our first citizenship since 2020. Thank you to Hurunui-o-rangi Marae for to pōwhiri, and to St Mary’s school tamariki for your beautiful waiata and powerful haka.

Former Councillor Jill Greathead and Former Mayor Greg Lang received a special presentation by Mayor Hon. Ron Mark to acknowledge their significant contribution to the community over the years.

Both had the opportunity to speak before being presented with a pounamu. Greg was also presented with a certificate from Ministers Nanaia Mahuta and Kieran McAnulty, recognising his service as Mayor.

A recording of this and the full meeting will be uploaded to our YouTube channel by Friday.