Our most recent awards broke all records for nominations, and we want to recognise even more of our amazing locals in 2022!

The Charles Rooking Carter Community Awards was created by the Carterton District Council in 1994 to publicly acknowledge and celebrate the outstanding volunteer work, business innovation, and achievements of members in the community.

The Awards are named after Charles Rooking Carter.

Carter was a strong advocate for Wairarapa settlers and was instrumental in developing many public services in Carterton including the library, an astronomical observatory, cemetery, post office, courthouse, and police station.

His most notable gifts to the town were the Carter Home for aged men, now known as Carter Court, and the Carter Reserve, an area of native bushland.

To date, over 142 Charles Rooking Carter Community awards have been given to people who generously provide time, passion, and commitment to making Carterton a caring and thriving place to live.

It’s easy to nominate someone for an award. Simply:

Pop into the Carterton Events Centre or email awards@cdc.govt.nz. 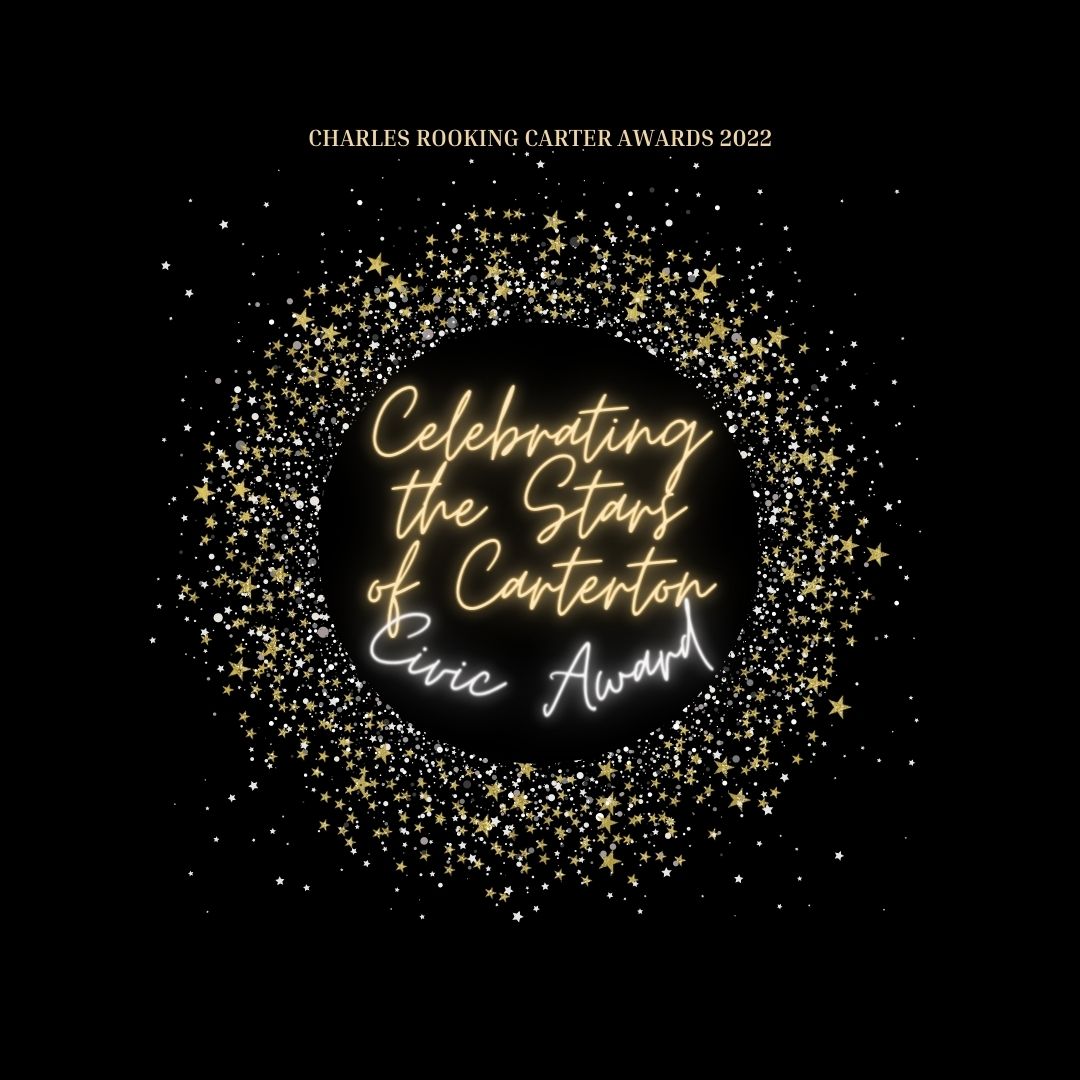 An organisation who volunteer their time and/or skills to make Carterton amazing.

An individual who volunteers their time and/or skills to make Carterton amazing.

Any business in Carterton that adds to the amazingness of the district. It is fully expected that businesses self-nominate!

An individual aged 24 and under who contributes to the Carterton Community in a positive way – this could be volunteering, artistically, sporting or academically.

A business, organisation, or individual that operates with sustainability and environmental impacts in mind and makes an outstanding contribution to improving our environment and sustainability.

You can put someone forward for the following awards: