We listened to our community when they said they wanted our council to take more meaningful actions towards mitigating the effects of climate change. 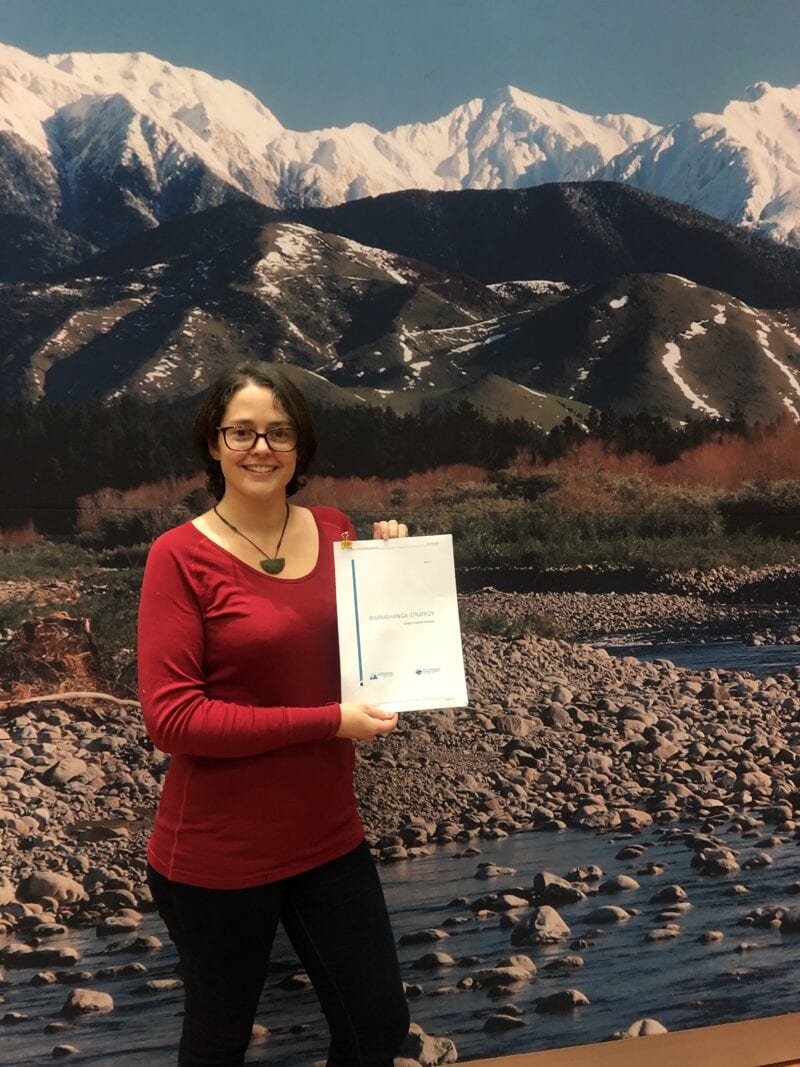 Our Climate Change Advisor, Mélanie Barthe was appointed in September 2019 to write a strategy for Carterton District Council and South Wairarapa District Council outlining what meaningful action they can take to reduce the effects of climate change in their daily council operations.

Other pages in
Sustainability

What is Climate Change?

Earth’s atmosphere is made up of nitrogen (78%), oxygen (21%), and a small percentage of greenhouse gases, such as carbon dioxide (CO2) and methane (CH4).

The CO2 concentration in the atmosphere has risen quickly over the last 150 years (since the industrial revolution) because of fossil fuels burning, deforestation etc. The temperature is correlated to the CO2 concentration as shown in the graphs below. 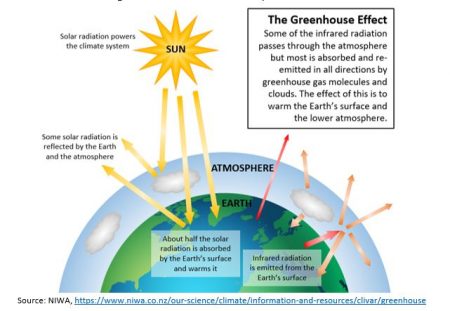 What are the impacts of Climate Change for Wairarapa?

Agriculture: Warmer temperatures, a longer growing season and fewer frosts could provide opportunities to grow new crops. Farmers might benefit from faster growth of pasture and better crop growing conditions. However, these benefits may be limited by the negative effects of Climate Change such as prolonged drought, water shortages and greater frequency and intensity of storms.

Biosecurity: Climate Change could lead to changes in pests and diseases over time. A likely increase in weed species and subtropical pests and diseases could require new pest management approaches. Biodiversity may be threatened by changing temperature and rainfall patterns, and sea level rise.

Biodiversity: Biodiversity is suffering from Climate Change due to the rate of change. It is very fast compared to historic change species have experienced.

Ocean acidification: Because the ocean absorbs a huge quantity of the CO2 released in the atmosphere, it becomes more and more acidic. This impacts negatively on all marine species, especially shellfish such as kina and paua. 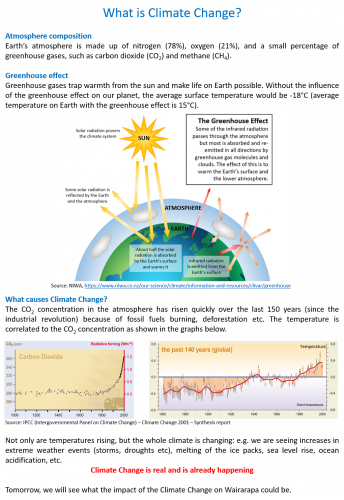 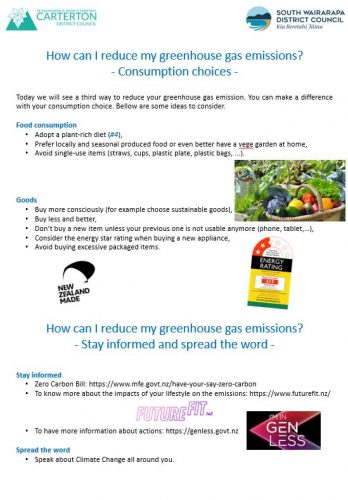 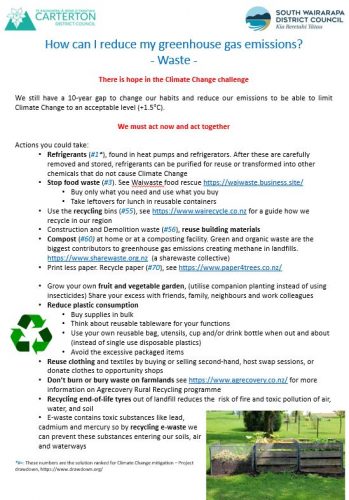 Stay up to date with the latest climate data.