The Awards are named after Charles Rooking Carter who was a strong advocate for Wairarapa settlers and was instrumental in developing many public services in Carterton including the library, an astronomical observatory, cemetery, post office, court-house and police station. His most notable gifts to the town were the Carter Home for aged men, now known as Carter Court, and the Carter Reserve, an area of native bushland.

To date, over 136 Charles Rooking Carter Community awards have been given to people who generously provide time, passion and commitment to making Carterton a caring and thriving place to live.

Citizenship ceremonies are held by the Carterton District Council on behalf of the Department of Internal Affairs to welcome new citizens to New Zealand and confirm their citizenship.

The ceremonies are held at the Carterton Events Centre and officiated by Mayor Greg Lang. Candidates’ family and friends are invited to share in the memorable experience and witness the candidates’ public declaration of their commitment to New Zealand.

During Covid-19 Alert Level 2 all Citizenship Ceremonies are cancelled. The Department Of Internal Affairs will continue to send all NZ Citizenship certificates via courier. 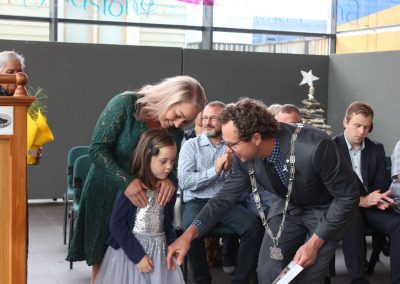 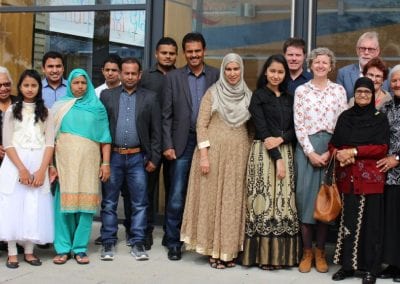 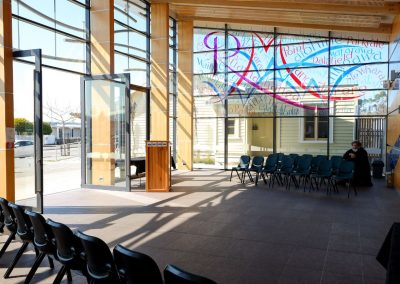 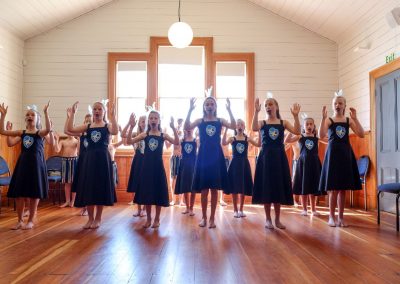 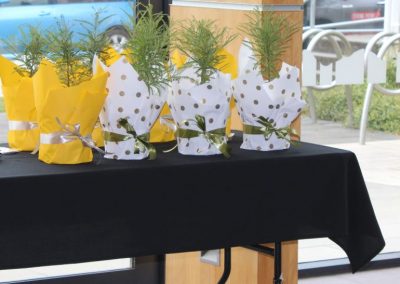 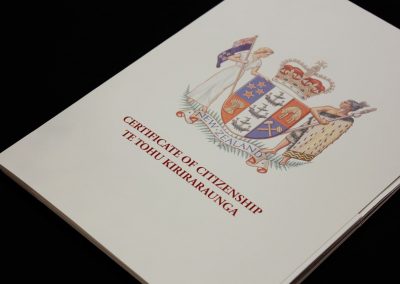 For further information, including details of fees, or to get an application form please contact:

Other pages in
Community