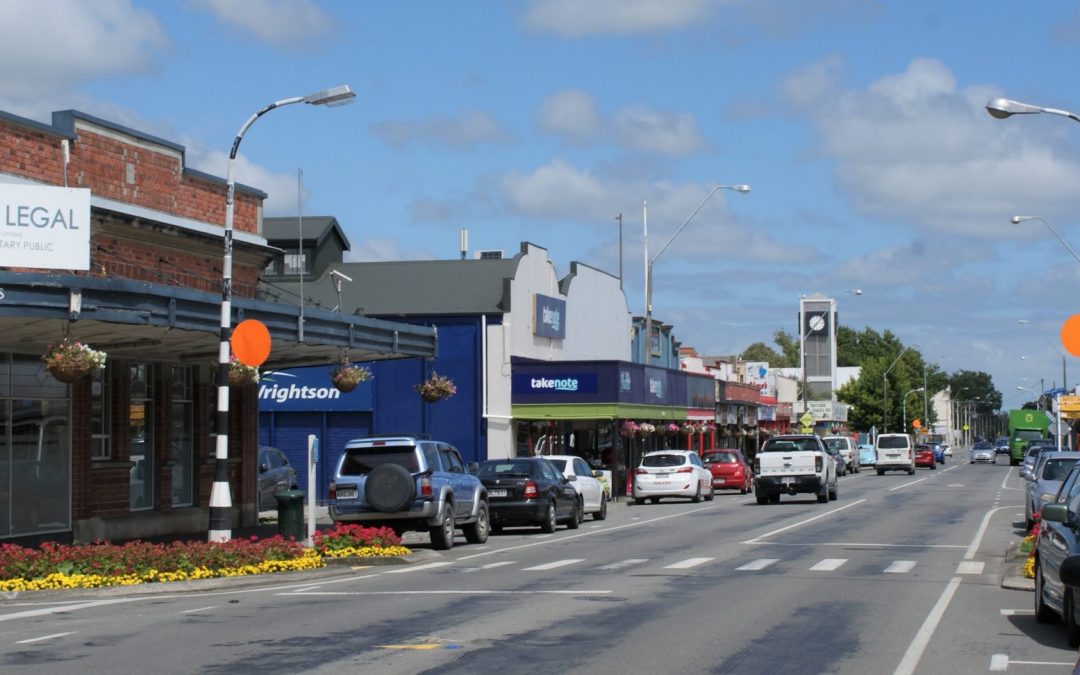 Tourists are spending up large across the Wairarapa, with a boost in the latest annual figures.

The June 2018 Monthly Regional Tourism Estimates, produced by MBIE, reveal big spending boosts by both international and domestic tourists in the past year.

“We’re excited by the number of international as well as domestic visitors flocking to the Wairarapa – we have a number of gems to share across our five towns, from art galleries and antiques, to artisan products.”

David Perks, WREDA Destination Development and Marketing General Manager, put the result down to an increasing amount of quality activities and attractions across the region.

“The Wellington region offers a plethora of options for both visitors and locals alike. From our rich culture and heritage in the city, out to some of New Zealand’s top food and wine destinations, the region is home to some of the best New Zealand has to offer,” says David.