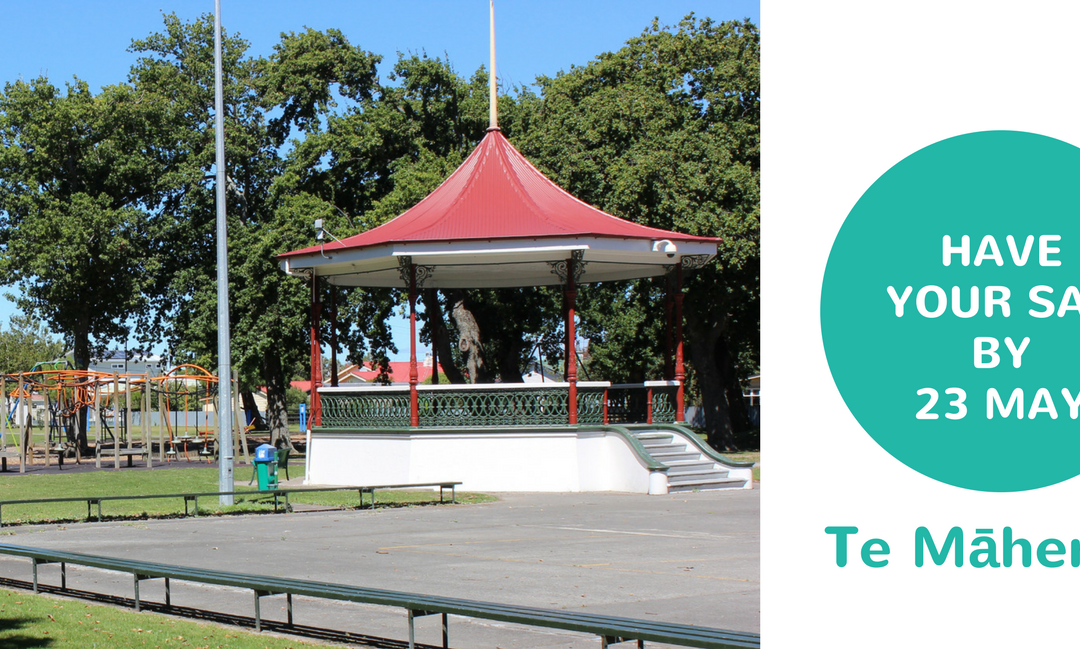 Consultation on Carterton’s Ten Year Plan closed at midday Wednesday 23 May, with 123 submitters formally having their say on Council’s plans for the next decade.

Mayor John Booth is pleased with how many people engaged with this plan and had their say.

“This has been such a successful consultation for us. We have been thrilled by the level of engagement from our community about our plans for the next ten years.”

This year the Council approached their consultation slightly differently by introducing informal opportunities for the community to connect with Councillors.

“Traditionally we have stuck to the more formal types of engagement, such as public meetings and workshops, however we understand that attending these types of occasions are not everyone’s cup of tea.”

“To reach a wider audience and get a balanced view we needed to go out to the people where they feel comfortable and ask them for their feedback. It is much easier for people to do that over a cup of coffee at a café or a pint at the local pub than turn up to the council chambers.”

As well as the face to face opportunities, engagement about the consultation issue of expanding waste and recycling services were also carried out on Council’s Facebook page.

“We had great engagement through social media about the proposed waste and recycling initiatives, reaching six thousand people. And although Facebook comments will be recorded as informal feedback, it will help assist Councillors when reviewing the formal submissions.”

This Ten Year Plan focuses on core infrastructure services and ‘business as usual’ for our other activities, an average rate increase of 9.4% is still expected. Mayor Booth says generally most of the community were encouraged by Council’s prudent approach to the Ten Year Plan and understand the costs of upgrading our infrastructure to improve our environmental impacts.

“This plan is sensible, we are sticking to core services and investing in our infrastructure, this is fundamentally what Councils are in place to do.”

“However, we acknowledge those who disagree. We have encouraged the robust discussions regarding affordability and know we have to work hard and be transparent in our decision making.”

Now that submissions have closed, Council officers are collating the submissions and preparing advice to the Councillors and the issues raised by submitters.  This will be made available on Council’s website on Monday afternoon in time for public hearings on Thursday 31 May and Friday 1 June.

“The hearings are a further opportunity for submitters who would like to present their submissions directly to the Council. This is a very important part of the process, and one that my fellow Councillors and I are looking forward to.” says Mayor Booth.

The Carterton Ten Year Plan is expected to be finalised by Council at a Council Meeting being held at Hurunui o Rangi Marae on Wednesday 20 June, and then formally adopted on the 27th of June.