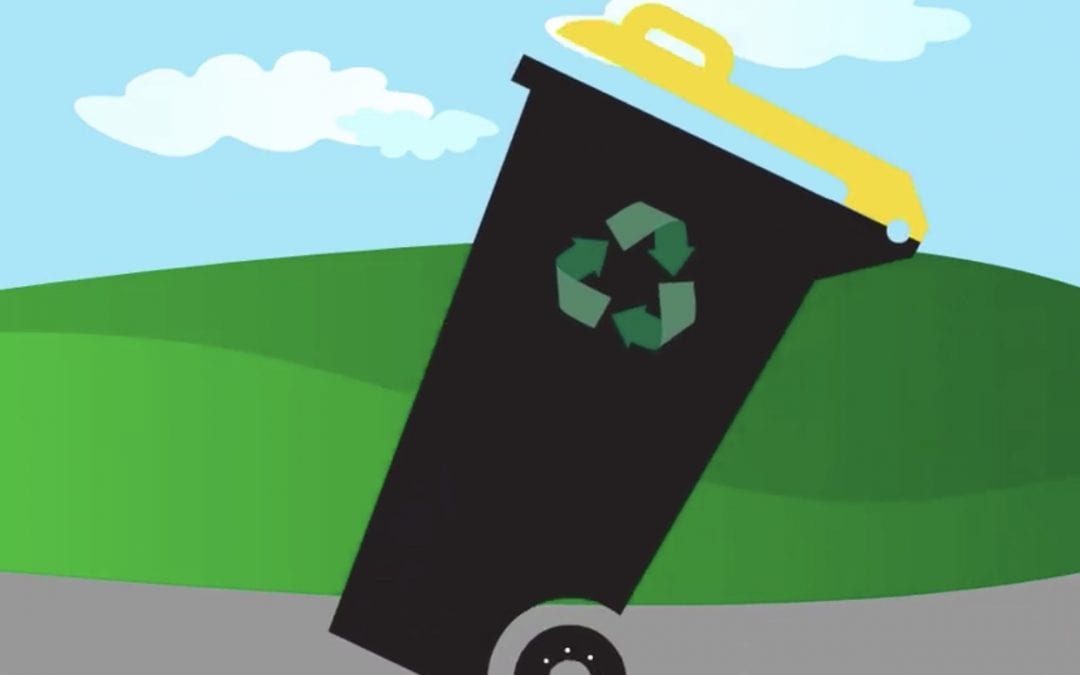 An error made when delivering Carterton’s new recycling wheelie bins has seen all residents receive a bin labelled with a number 1.

“We encourage Carterton residents who are unsure of which week of the cycle they are on to put both their recycling wheelie and glass crates out, as only the relevant one for your collection zone will be collected” says Operations Manager Garry Baker.