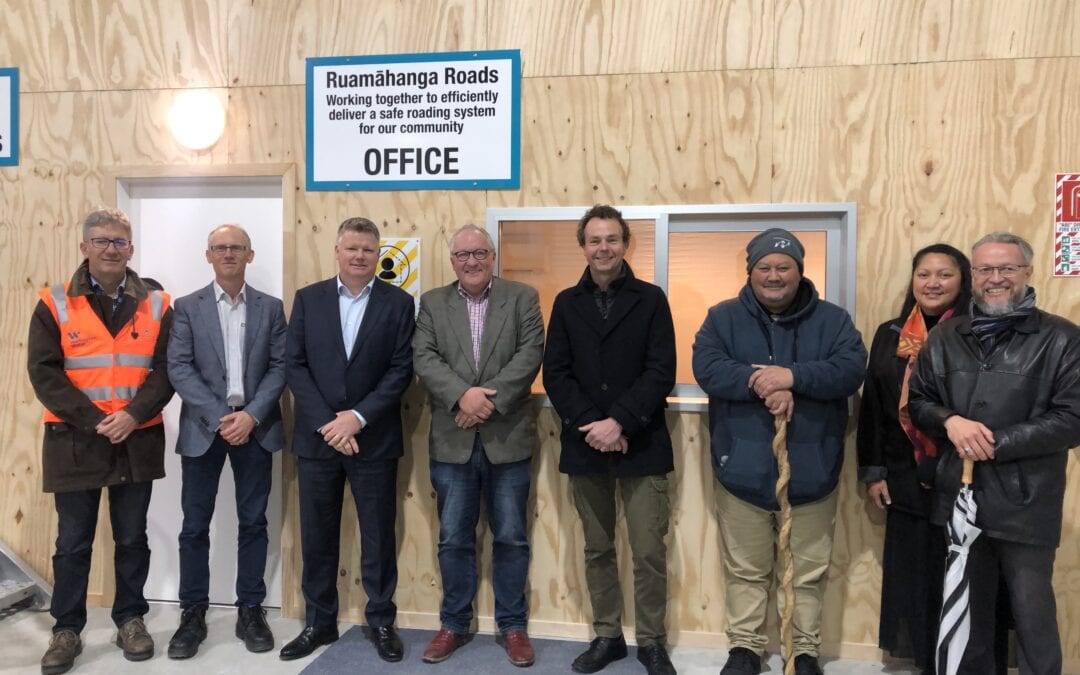 The combined roading maintenance contract between the two councils was finalised and awarded to Fulton Hogan in May 2019 after a review showed a collaborative approach would deliver a more efficient and cost-effective service.

The joint depot is located near Carterton’s waste water treatment plant on Dalefield Road and will provide a joint working space for roading staff from both councils and Fulton Hogan, as well as staff from Wellington Water, who manage South Wairarapa’s three waters. 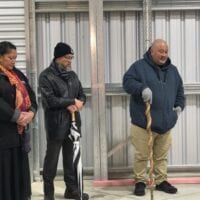 The site was chosen due to building suitability and will ensure streamlined processes by allowing the teams to come together in one location.

Expenditure on road maintenance is the largest part of the annual budget for South Wairarapa and Carterton, and by working together the councils can ensure the best value for ratepayers while trying to achieve the highest level of service possible.

“I’m really pleased with the way our two councils have been working together on our joint roading venture over the past year,” said Carterton Mayor Greg Lang.

“The opening of the depot is a sign of the progress our two councils have already made and will continue to make for the benefit of our two districts.”

“Wherever possible, sharing of resources with other councils makes sense where they bring greater efficiency and consistency.

“In this case, our capability has increased, and will be maximised now that the teams will be co-located.”

Fulton Hogan’s Contract Manager Michael Chadderton is excited about the opportunity that colocation presents, as it will build on the gains already made under this collaborative contract model.

The Ruamāhanga Roading staff will continue to provide ongoing reports to both councils, which are available to the public via the council’s Infrastructure and Services Committee meeting agendas on their websites. 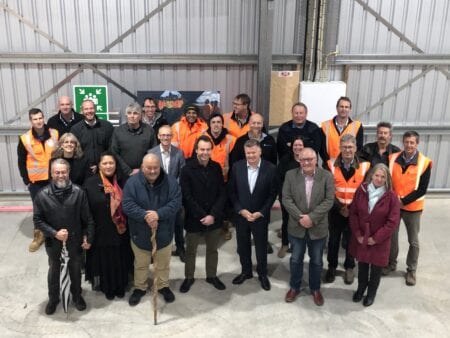