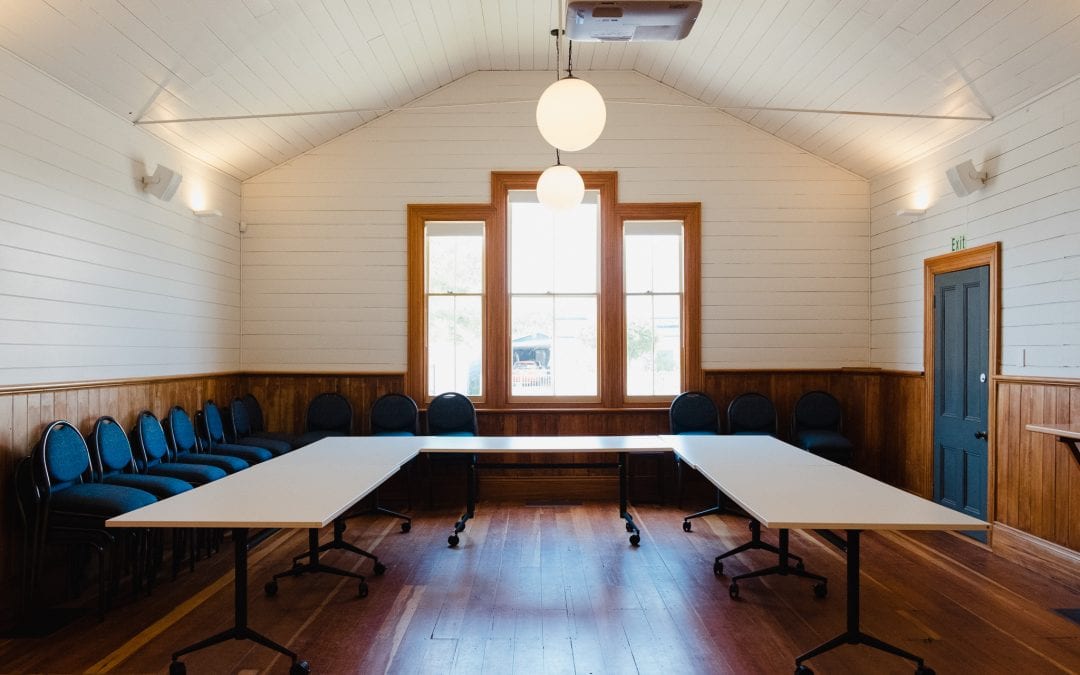 UPDATE: Regretfully the live-streaming of the National Remembrance Service for the victims of the Christchurch mosques terrorist attack planned for the Carterton Courthouse on Friday 29 March has been cancelled, along with many other public live streaming events around the country.

This is due to advice from Central Government around the management of events around the country.
The National Remembrance Service will still be publicly livestreamed at three main events in Christchurch, Auckland and Wellington.

It will also be broadcast live on TVNZ Channel 1. People outside of New Zealand will be able to watch a livestream of the service via the 1 NEWS NOW app.

Thanks for your understanding.