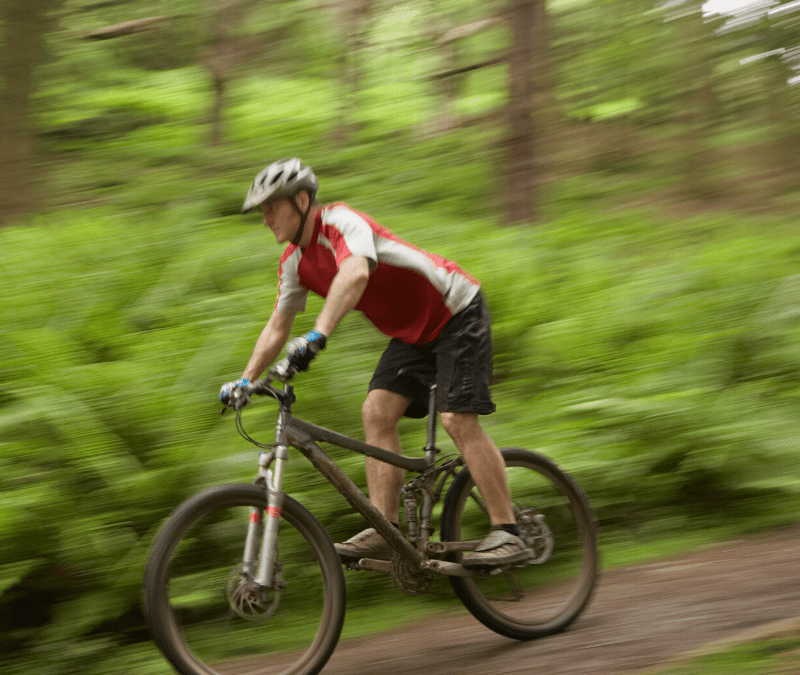 More than $100,000 has been secured to progress a community-initiated project to develop a region-wide recreation trail linking the five main Wairarapa towns.

The Wairarapa Trails Action Group (WTAG), a collaboration across the three district councils, has been working with the community trust which initiated the idea to develop the trail.

WTAG recently agreed to take over management of the project and is delighted to have secured $120,000 to progress on to next steps, including stakeholder and community consultation around a plan for where a proposed trail may run. The funding will also enable WTAG to engage a trail planning consultant.

WTAG Chair and Carterton Mayor, Greg Lang, said Wairarapa has an opportunity to become a world-class destination for trail enthusiasts.

“A connected trail throughout the Wairarapa would increase outdoor recreation opportunities, improve public health and well-being, and attract more visitors to the region,” Mr Lang said.

Mr Lang said the collaborative approach across the three Councils would help develop a shared vision for trail development and management.

“It’s been a long progress for the project to get to where it is now. The collaboration between our three councils has been fantastic and we’re excited about the next steps,” Lang said.

“A region-wide recreation trail would bring benefits to the whole Wairarapa region, and it’s great to have support from Wellington region as well.”

Masterton Mayor, Lyn Patterson, said the Council was pleased to support the project.

“We have more than 500 people a day using some of our local recreation trails in Masterton. Developing a regional trail that will attract visitors offers a significant opportunity for the Wairarapa economy.

“I’m looking forward to the feedback gathered during the upcoming stakeholder and community consultation.”

“With hundreds of bicycles hired every weekend, cycle races, and the attraction of cycling on Wairarapa roads in general, these trails fit well and offer a huge opportunity for the future.”

The initial idea for a region-wide trail linking the five Wairarapa towns was initiated by the Wairarapa Trails Trust – a community groups dedicated to seeing the project ‘Five Towns Trail’ project developed.

The Wairarapa Trails Action Group is governed as a collaborative entity under the three district councils. It has established a project team to lead management of the Fives Towns Trail project.

The project itself has been identified as a regionally significant project that contributes to achieving the region’s socio-economic outcomes. The need for the project is outlined in both the ‘Wellington Regional Trails for the Future – A Strategic framework for Trails in the Wellington Region September’ as well as the Wairarapa Economic Development Strategy.