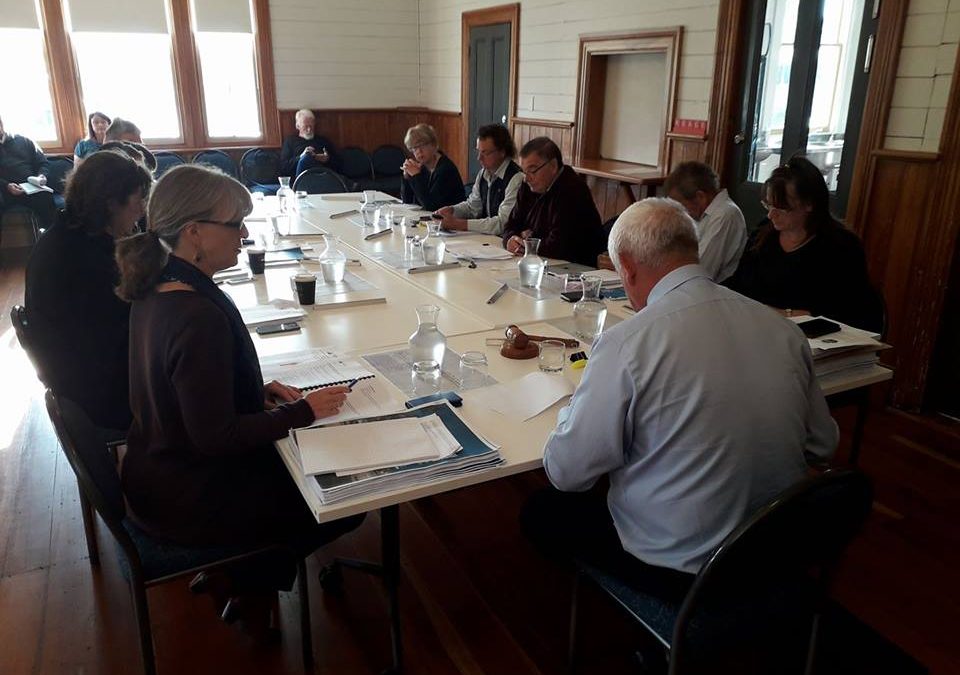 Carterton Mayor John Booth says he and his fellow councillors are looking forward to getting underway and engaging with their community.

“It has taken some time, but we have got there. Signing off on the Draft today was the final step before starting the consultation process. We are now looking forward to getting out and about and chatting to our community about the detail of the Plan.”

There was one late change to the Draft Ten Year Plan, which was tabled at the Council Meeting, an additional one percent increase in the average rate on top of the previously stated 8.4 percent.

“It is disappointing that there has been a change to proposed increase in average rates, taking it now to 9.4 percent”, Mayor Booth says .”

Mayor Booth explains that at the meeting, Council’s Auditors reiterated the reason behind the late change, which was due to the new model which Council uses to calculate their financial information.

“Our auditors were clear that they are very happy with the final information and how the plan will be presented to the community. They noted that starting a financial model from scratch is a complex process and takes time.”

“Audit also noted that Council is in a far better position to produce accurate financial information than it was three years ago; this is very reassuring for my fellow councillors and I.”

Now that the Draft Ten Year Plan and Consultation Document have been adopted, the consultation period officially begins.

The Consultation Document will be made available on the Council website from 5pm Tuesday 24th April, with hardcopies available at Council and the District Library on Holloway Street from Friday 27th April, and on hand with Councillors throughout the consultation period.

Mayor Booth wants everyone to get involved.  “I encourage everyone in the Carterton District to have their say. If anyone is unable to access the Consultation Document online, and cannot pick up a copy from Council office or District Library on Holloway Street, please let us know and we will arrange to get one to you.”

To view the Consultation Document and have your say visit the Ten Year Plan page.