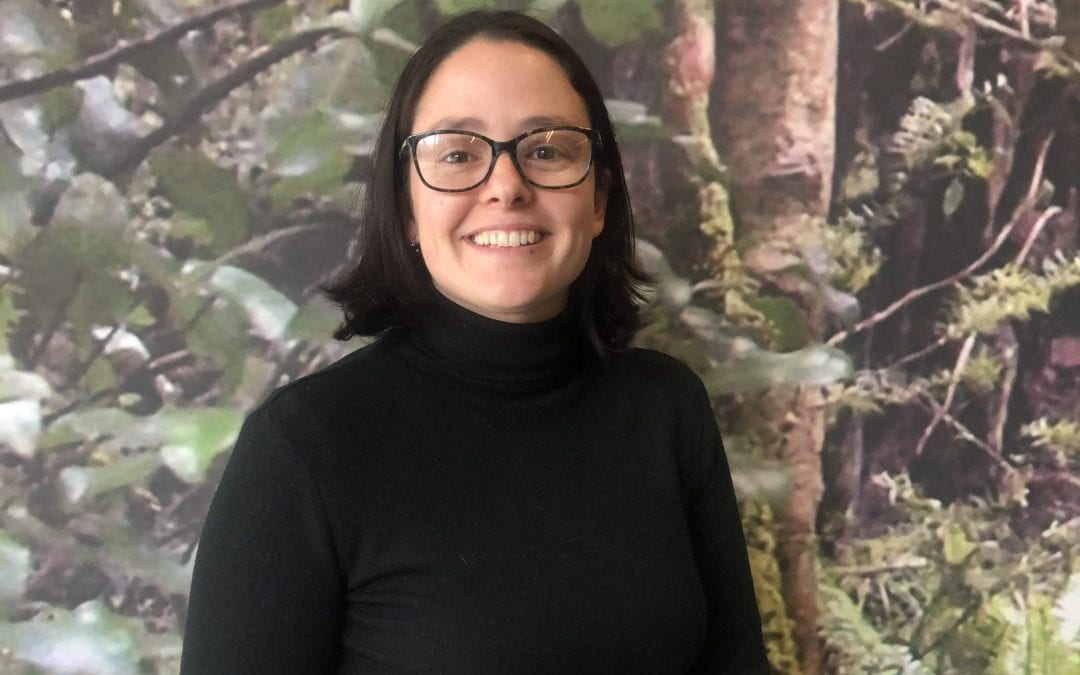 The need for a Climate Change Advisor became apparent after a number of submissions were received during the annual plan consultation requesting the councils take meaningful actions addressing climate change. In her new role, Melanie will advise the two councils on what meaningful action they can take to mitigate the effects of climate change, provide input into council operations and information to the community about actions they can be taking.

“Now that I have a daughter, I really want to make things better for her and leave her the best world we can.”

Melanie holds a master’s degree in Environment and Shoreline Management and worked as an environmental engineer for INGEROP in Vienne, France.  She has written a ‘Climate Change, Air and Energy Plan’ for a French Council (Communauté de Communes du Pays Roussillonnais – with over 50,000 people).

Melanie has been in New Zealand for four years and has some past experience working for South Wairarapa District Council in the Infrastructure and Services team.

Carterton District Council’s Community Services Manager, Carolyn McKenzie, said the two councils were fortunate to have someone with Melanie’s background to guide them in their operations.

“We are very excited to have Melanie join our team and lead the two councils in our Climate Change adaptation strategies,” she said.

Melanie will be working from Monday to Wednesday and based in the Community Services Team at the Carterton Events Centre, and Thursdays at South Wairarapa District Council.