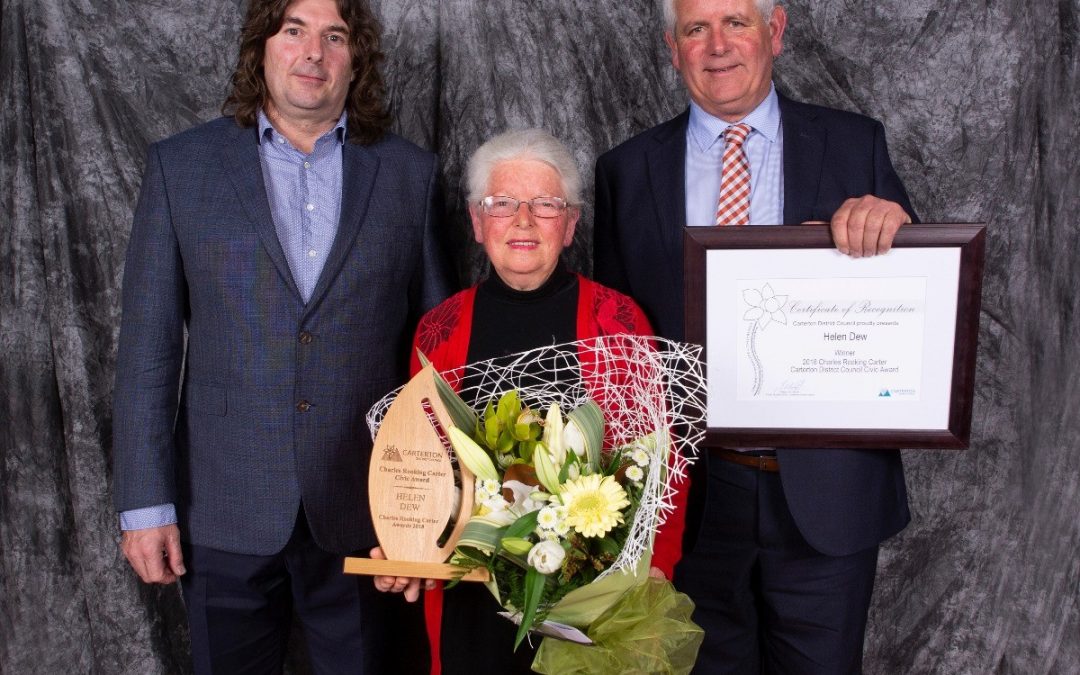 The Charles Rooking Carter Awards, were held at the Carterton Events Centre on Friday evening, where the community came together to celebrate Carterton’s coolest people.

Carterton’s Mayor, John Booth, was once again delighted with the high calibre of finalists. “Carterton is consistently punching well above our weight, and the calibre of our finalists proves just how special our little district is.”