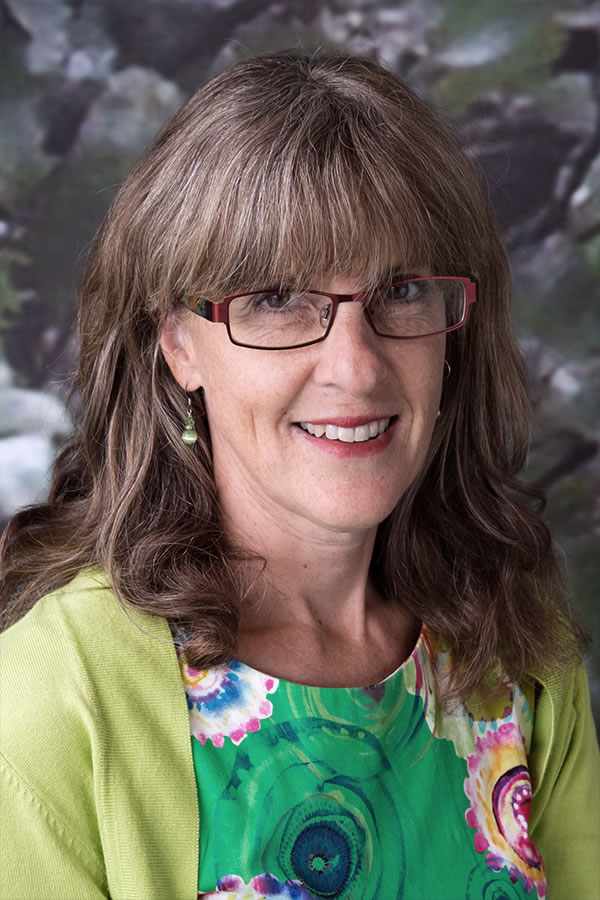 Ms Davis has served the Carterton community through her Council role for almost six years and was appointed for her proven leadership experience in her previous roles, including her role as General Manager of strategy and community engagement at Greater Wellington Regional Council.

“Serving the Carterton District and supporting the community especially through COVID recovery has been a privilege,” said Ms Davis.

“The decision to leave was a difficult one, especially knowing I am leaving behind a highly capable and hardworking council staff and a fantastic governance team, but I am confident I am leaving them in a position to continue moving the district forward in the right direction.”

The Council’s senior management team said Ms Davis had achieved a substantial amount in her time as Chief Executive and was leaving big shoes to fill.

“Jane has been a formidable leader who has helped the council accomplish major projects within the District, putting our small council leaps and bounds ahead of other much larger councils,” said Community Services Manager, Carrie Mckenzie.

“Her leadership of the Council’s Wastewater Treatment Plant upgrade has been outstanding and has seen us doing the right thing both environmentally and culturally while keeping costs to a minimum.”

Mayor Greg Lang said he has thoroughly enjoyed working alongside Ms Davis and the Council has been very fortunate to have had someone of her calibre.

“Jane’s support and knowledge of Local Government has been incredibly beneficial to the councillors and I,” said Mayor Lang.

“Jane’s passion to serve the community and do what’s best for the District while being financially responsible has always been the driving factor behind her work.

“It was no surprise to the councillors when Jane decided to forgo part of her salary after last year’s lockdown to support local businesses with COVID recovery. She also worked with the management team to amend the 2020/21 Annual Plan to keep rates increases at only 1.2% while retaining the same level of council services and avoiding any staff redundancies.”

Ms Davis’ resignation is effective from 3 March 2021. Her role at Carterton District Council will end in June. The recruitment process for her replacement will begin immediately.