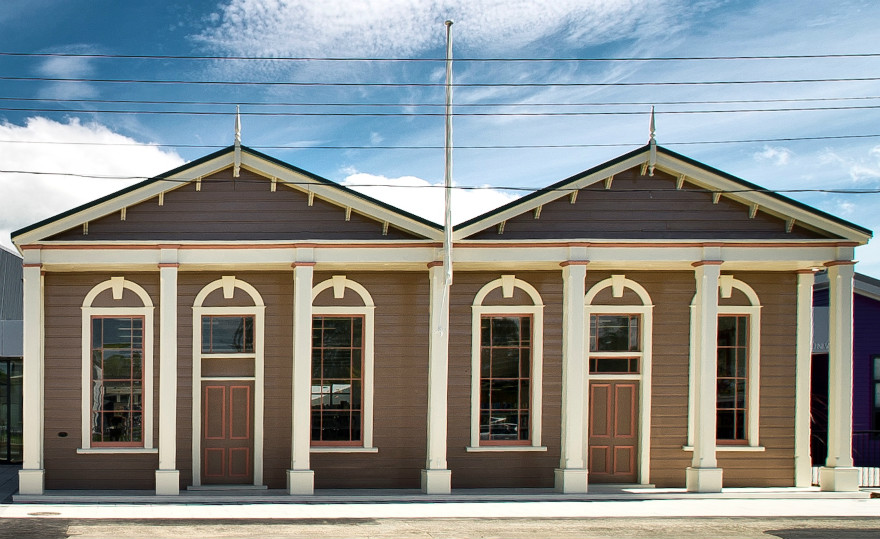 The Wairarapa Library Service which oversees the strategy and direction of the three South Wairarapa libraries and Carterton are currently proposing to go “fee free” by removing all overdue fines and rental fees on adult fiction.

Based in Carterton, Library Services Manager Anne Jackson explains removing rental fees and all overdue fines has many benefits for the community and library staff.

“Other libraries that have removed fees have found an increase in children borrowing books  and a significant drop in the number of lost books, they also found an improvement in relationships between families and library staff. Hearing these success stories is wonderful, it’s so important that families feel comfortable accessing our libraries.”

The report to Carterton District Council on Wednesday 5th December also outlined many other benefits of removing fees, including the potential to increase reading and literacy throughout the community; reducing financial impact to those most vulnerable; and improving community well-being.

Support from around the Council table for the removal of adult fiction rental and overdue fees was unanimous, with Mayor John Booth recommending he and his elected members go a step further and offer an amnesty for all current overdue book fines until Christmas 2018, with an invitation to donate a can of food to Carterton Foodbank in lieu of the fine.

Anne says this further effort to make a positive impact for library users was a good feeling.

“It goes to show how much Council value the services that our libraries offer to the community, it was a lovely show of faith, and one that will be welcomed by library users.”

The Wairarapa Library Service now awaits South Wairarapa District Council’s council meeting next week to see if they support the same recommendations. If supported, the removal of fees and fines could come into effect immediately.

A copy of the Wairarapa Library Service Fees and Charges report referred to throughout this statement can be found on page 21 of the Wednesday 5th December Council meeting agenda here.